Every year the Utah State Fraternal Order of Police donates money and time to benefit numerous charities, groups and organizations in the Taylorsville area. Below are some of the arganization we have chosen to allign ourselves with:

"The mission of C.O.P.S. is to provide resources to assist in the rebuilding of the lives of surviving families and affected co-workers of law enforcement officers, who have died in the line of duty. Furthermore, C.O.P.S. provides training to law enforcement agencies on survivor victimization issues, and educates the public of the need to support the law enforcement profession and its survivors." - C.O.P.S.

"The mission of the National Law Enforcement Officers Memorial Fund is to generate increased public support for the law enforcement profession by permanently recording and appropriately commemorating the service and sacrifice of law enforcement officers; and to provide information that will help promote law enforcement safety." - NLEOMF

"The National 9-99 Police and Sheriff Foundation raises funds for injured or fallen officers and their families, invests in K9 safety and training, and provides counseling and mental health resources to all officers in need."

"When a police officer is killed, it's not an agency that loses an officer, it's an entire nation." - Chris Cosgriff, ODMP Founder

As the largest grass-roots fundraiser and public awareness vehicle for Special Olympics, the Law Enforcement Torch Run® raised over US$42.6 million in 2012. Since its inception in 1981, it has grown extensively worldwide with over 97,000 volunteers spanning 46 countries, and raising more than US$461 million for the Special Olympics movement. Fundraising is only part of what the officers involved with the initiative give to the movement. Our athletes say law enforcement officers are truly supportive of the cause – extending to them friendship, acceptance and encouragement. - LETRSO 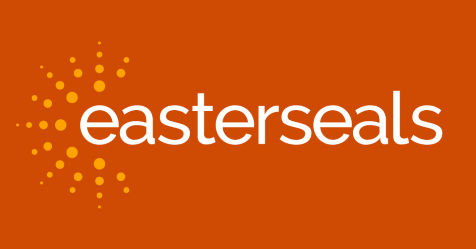 As America’s largest nonprofit health care organization, Easterseals is committed to the comprehensive health and wellness of the more than 1.4 million people it serves each year and is prepared to respond to the needs of the one in four Americans living with disability today with outcomes-based services for all disabilities throughout the lifespan. - Easterseals 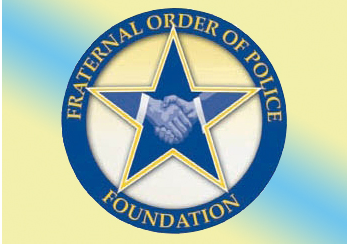 The Fraternal Order of Police Foundation (FOP Foundation) supports many projects and activities designed to honor America's law enforcement officers, foster community involvement, and aid families of those who made the ultimate sacrifice in the line of duty. Some of these programs include Disaster Relief, the National Peace Officers' Memorial Service, Educational Programs, Critical Incident Programs, and grants for lodges and members. - National FOP Foundation